Inspired by The Savannah & The Passion for Innovation

During Expo 2015 (Feeding the Planet) the Zimbabwe pavilion like most of the pavilions were empty and soulless. There was a lack of innovation and creativity. At this point the government intercepts the Honorary Consul in Milan, an entrepreneur of extravagant and creative ideas to give added value to the pavilion. Georges El Badaoui transformed the least visited country of Expo to be the most popular of the whole fair. More than 8000 articles from newspapers, magazines and social networks have talked about it. Hundreds of televisions from all over the world have filmed it. Tens of thousands of customers fought to taste the first and only V.I.B. as Georges called it, Very Important Burger! And the history of Expo Milan 2015 was written. 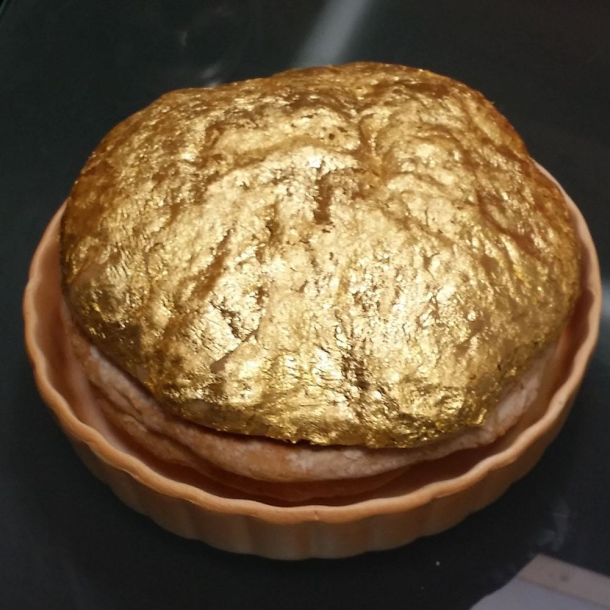 A New Star Was Born

Enjoy the healthy taste of a CrocoBurger the first and only V.I.B. Very important Burger! Enjoy it with our exclusive Baobab Classic Sauce 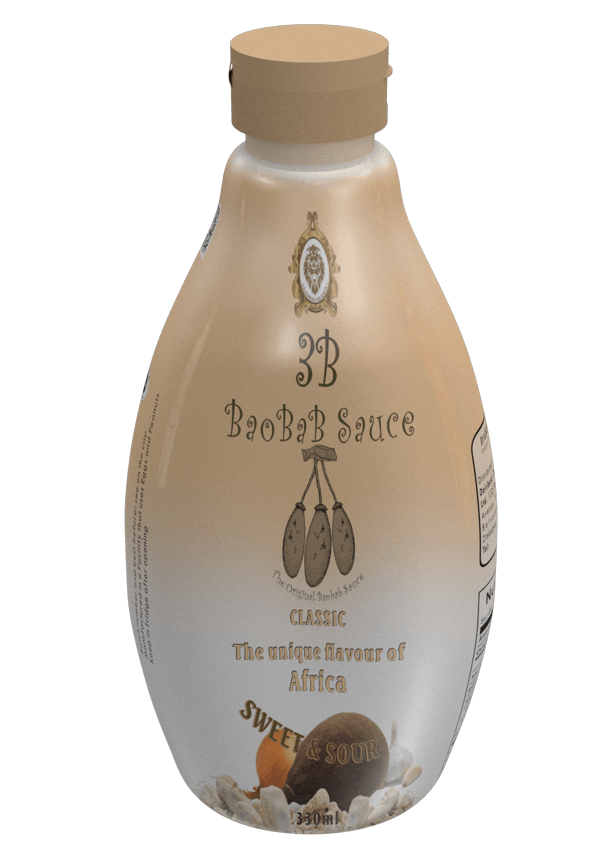 Our Values Underpin Our
Company Culture

Our crocodiles (Crocodylus Niloticus) are all sourced from controlled farms in Zimbabwe - making sure you get the best of ethically produced exotic crocodile meat.

Our meat is accompanied by CITES certification (Convention on International Trade in Endangered Species) which guarantees their origin. In addition to raising them for skin and meat, a percentage of the small crocodiles born in captivity are reintroduced into the wild.

Our crocodiles are raised, just like chickens and pigs are raised but with greater risk :)

Did you know that our crocodiles eat mostly soy? Obviously they do not disdain meat and fish. Being an omnivorous animal.

Continuous daily checks are carried out on the animals as well on their processed meat to ensure to our customers the best product.

OPEN FOR FRANCHISING! YOU STILL IN TIME